From our base on the Alvie Estate near Aviemore we can access one of the best white water rivers in Britain, the mighty Findhorn, as well as breathtakingly scenic sections of the river Spey.

The River Findhorn (middle section) near Aviemore and Inverness is G2 Outdoor’s most popular rafting trip with the right amount of excitement to suit most peoples thirst for adrenaline.

The middle Findhorn trip is one of Britain’s most scenic river trips with awesome rapids fantastically named such as ‘wall of death’ and ‘carnage corner’!! (Don’t worry it’s not that bad!!)

Rafting is dependent on river levels. If the river is too low for a Findhorn trip we will use the gentler river Spey instead. 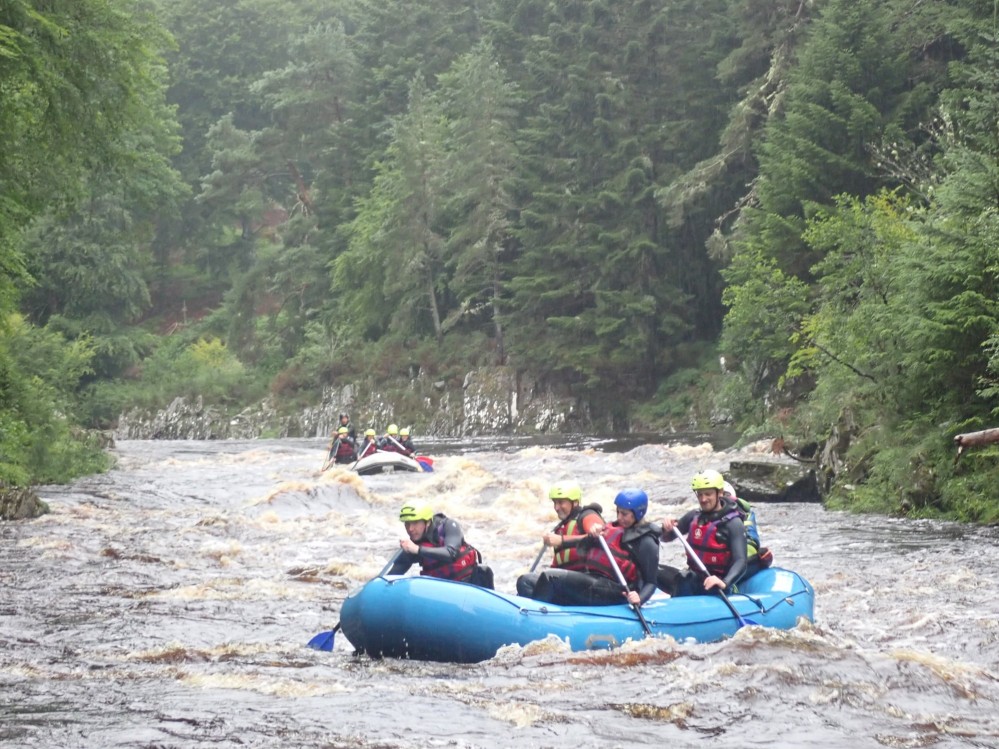 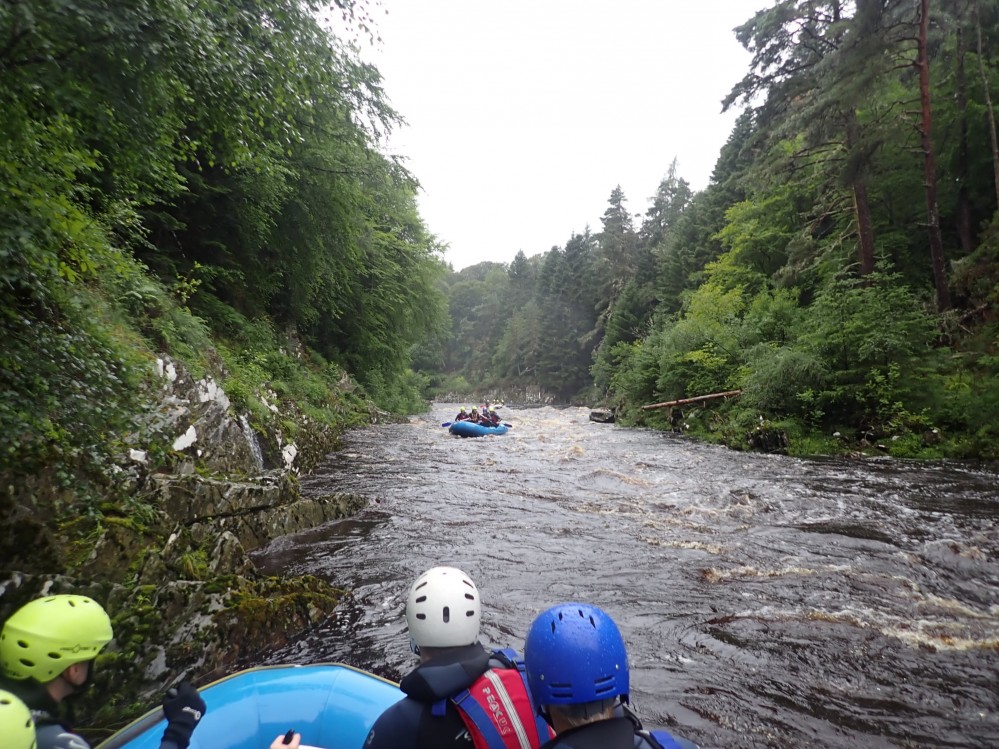 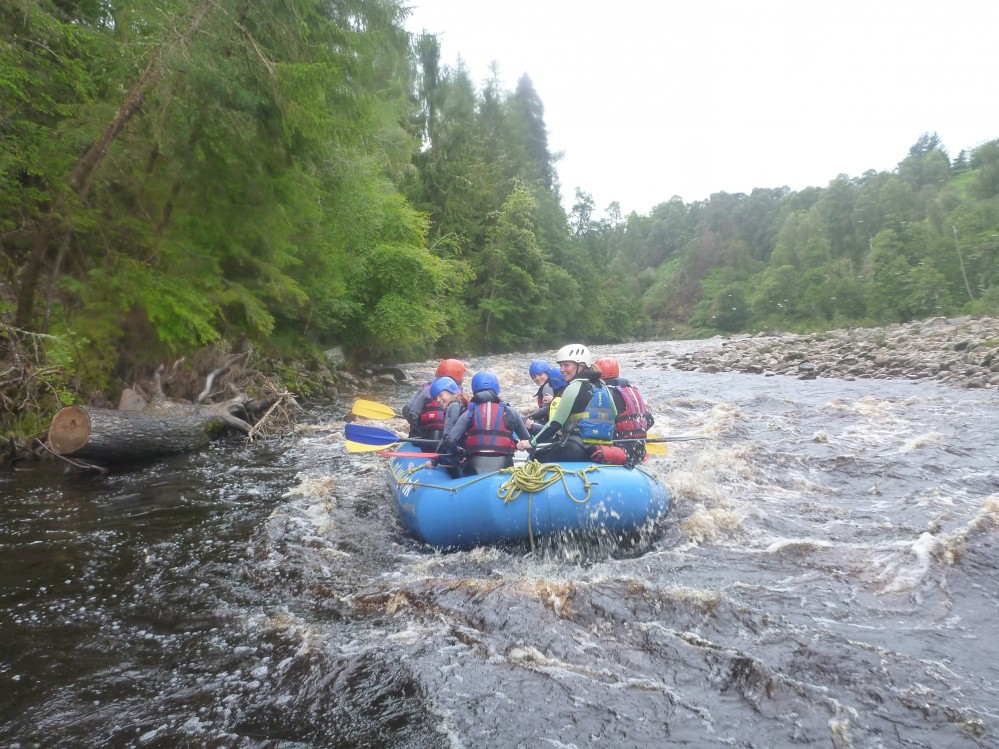 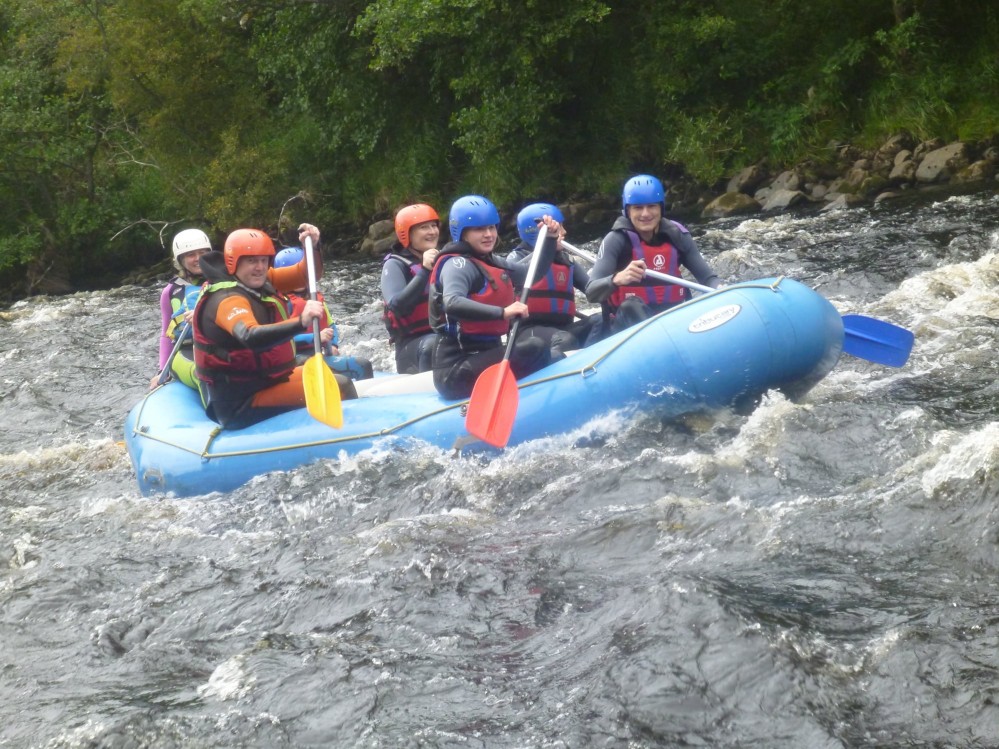 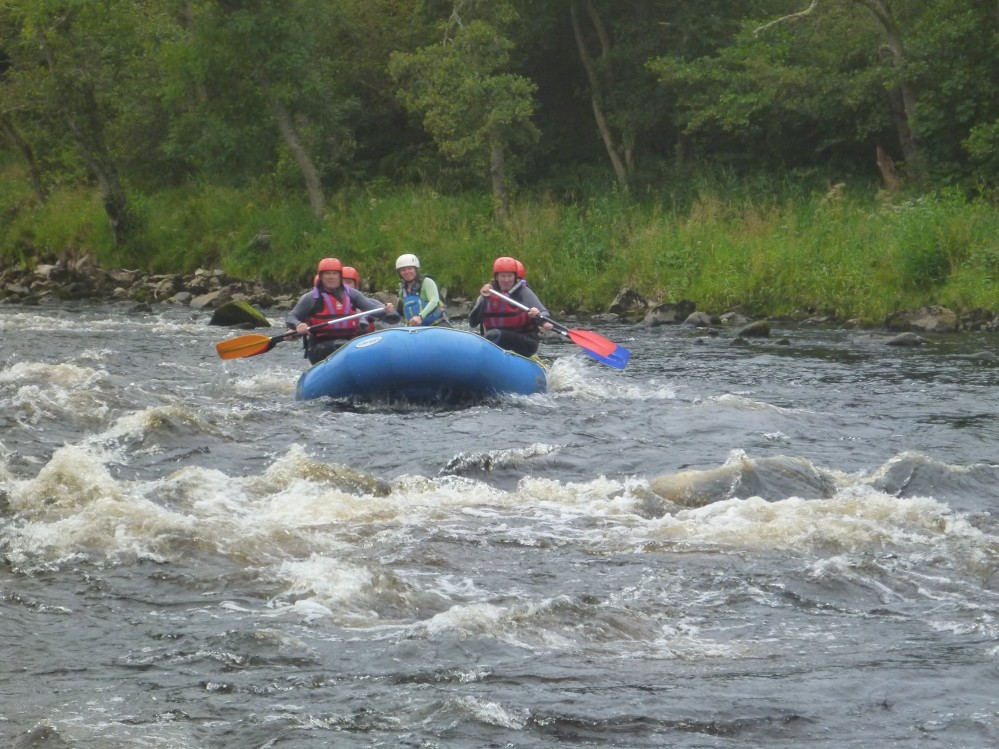 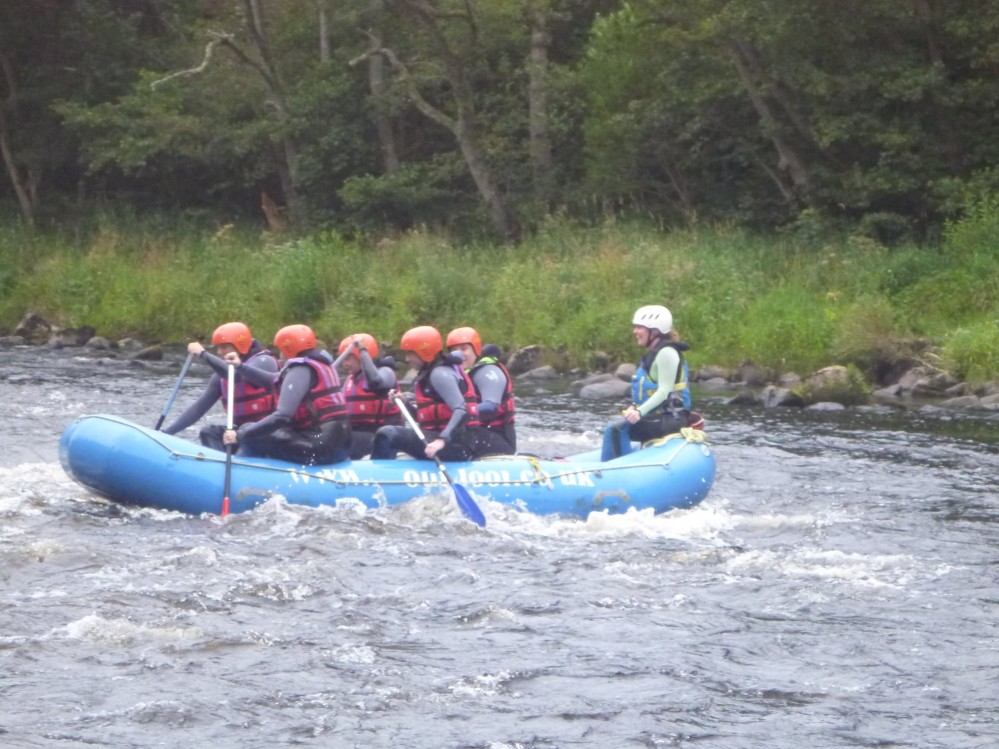 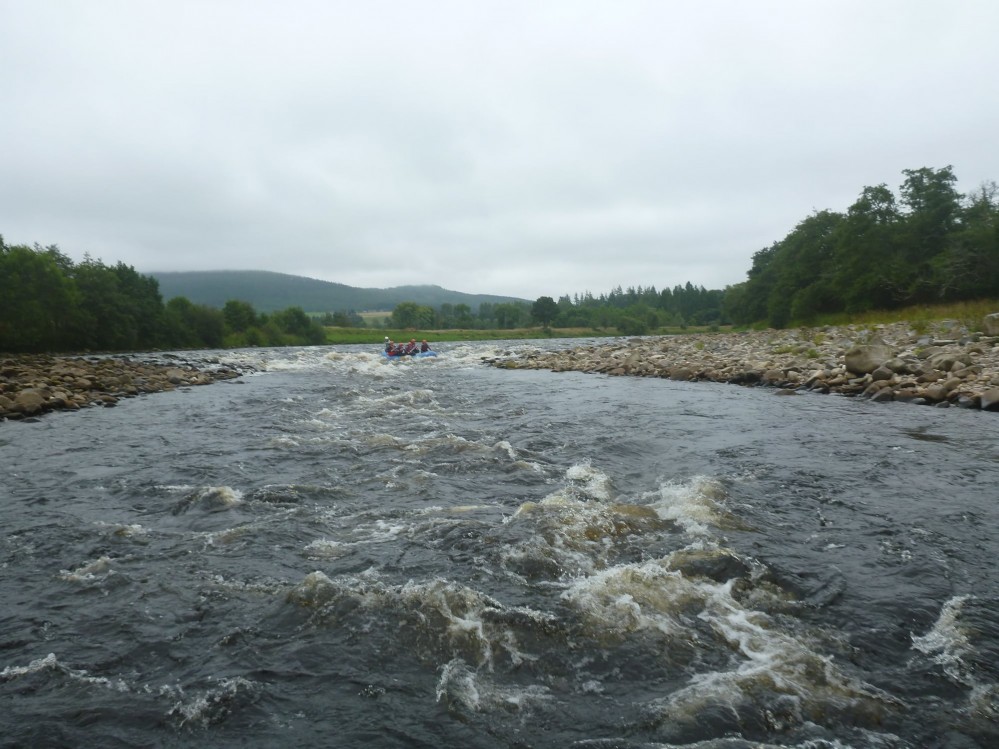 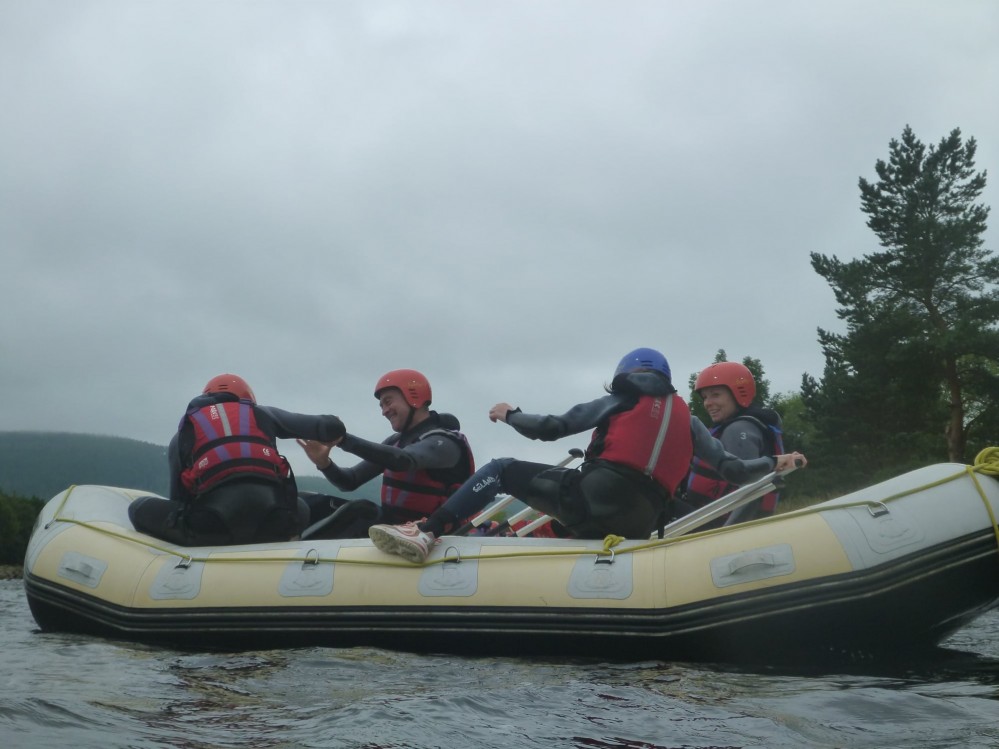 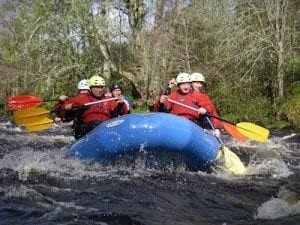 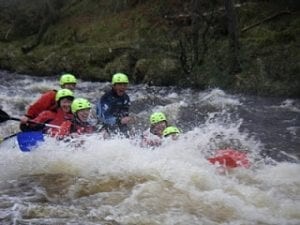