Kyllachy has approximately two and a half miles of single and double bank salmon and wild trout fishing on the Upper Findhorn immediately below the house.

The River Findhorn rises in the Monadhliath Mountains, 'The Grey Mountains' in Gaelic, and runs 70 miles to the sea at Findhorn Bay and was described as '...no other river in the World so beautiful '( by the naturalist Charles St. John, author of 'The Wild Sports and Natural History of the Highlands')

The Kyllachy fishing has 6 named pools and further runs and pools all of which can be easily accessed from the road. or on foot from the house. Once on the bank walking and wading - not usually necessary - is easy. All the fishing is at least 'left' bank so 'natural' for the right-hander and casting is invariably made easier with the help of the prevailing south westerly wind. This and the open banks with few if any trees makes it perfect for beginners as well as the more experienced fly fisher. On the single bank fishing a rotation arrangement with the proprietors of the opposite bank means you will have pools to yourselves when fishing.

Salmon are caught throughout the season particularly after rain in the Summer. May and early June can be very productive particularly for larger fish and traditionally September produces the largest numbers. The beat has several deep pools that hold fish in most water conditions even when the river is low. We operate a fly only regime and encourage a catch and release policy in line with district fishery board guidance. Tuition for any standard of fly fishers including complete beginners is available by prior arrangement. 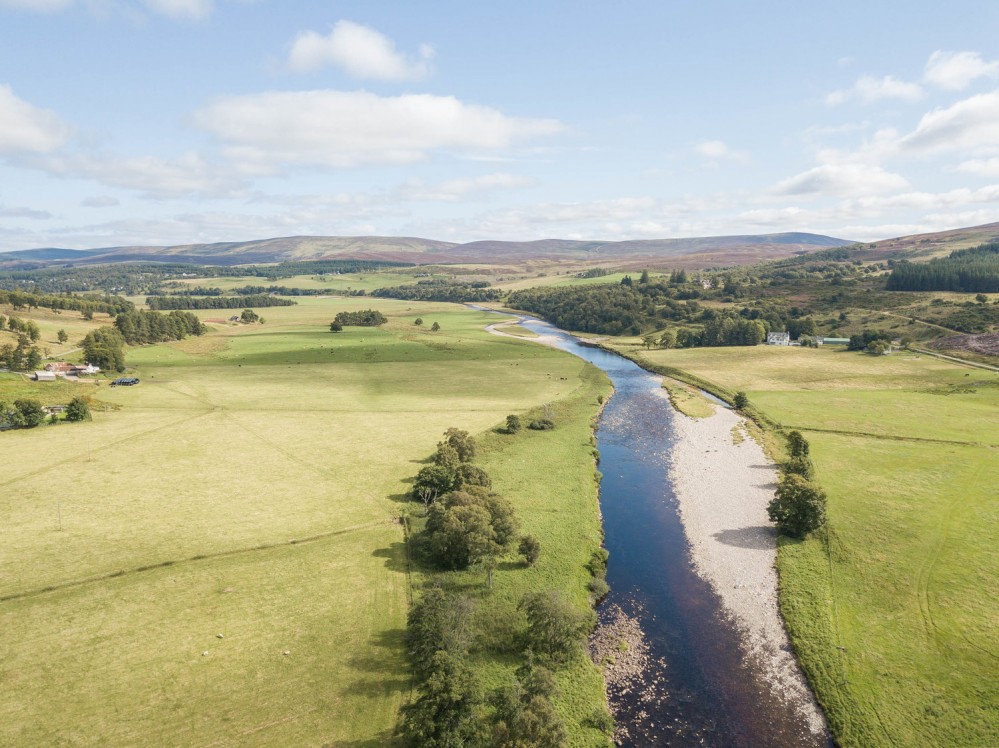 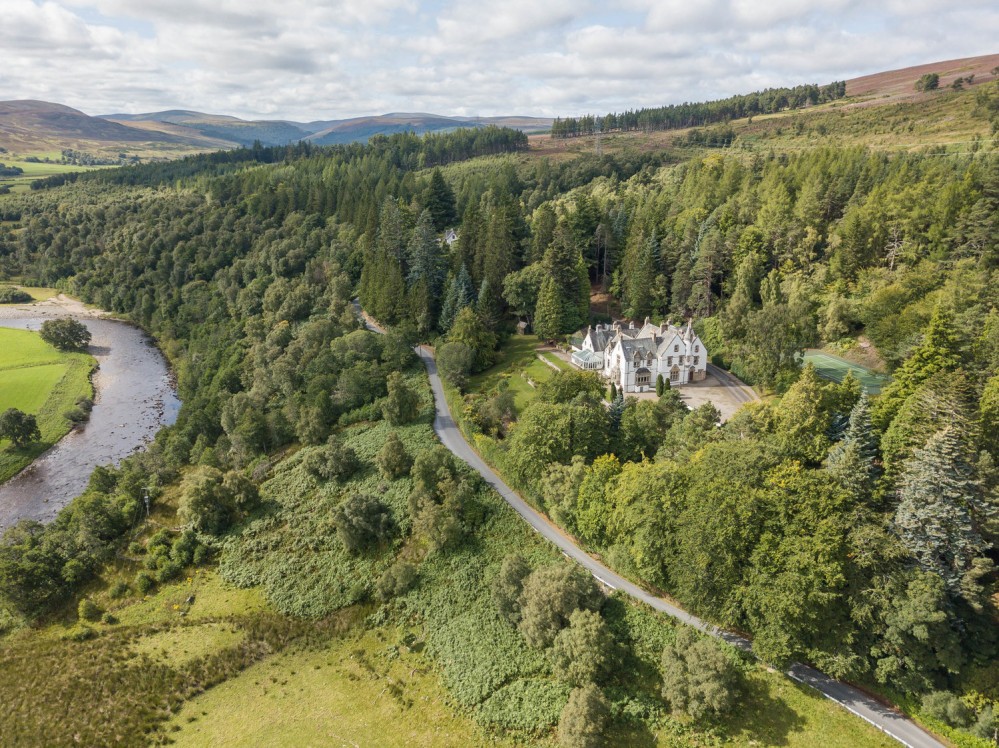